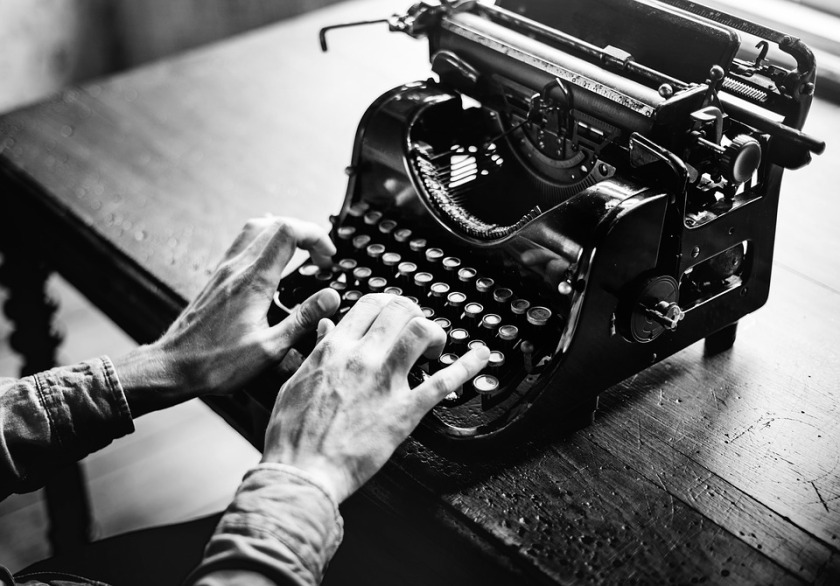 If this site crosses your WordPress reader, I should almost apologize since it is so much of a work in progress, and only just getting started at that. I’ll try to make it worth your while at least occasionally. At this stage, I’m exploring the full scope of what I intend here, and, well, it expands rather than contracts.

As first envisioned, one by one book posts as they get added to their respective headings, it could be the work of a full lifetime, and to little effect until much, much later. I’m not a deeply funded Silicon Valley venture or a major chain or even an established brick and mortar location (that’s the end goal and the dream). I’m just one guy and I only have the second half of a life to accomplish this, and that’s being incredibly optimistic at my age.

So here’s the vision and the scope. May I one day have a cozy little location on Main Street where the shelves are laden as described here!

First step: identify as many literary awards in the genres of sci-fi, fantasy, and horror as I can. That’s what I like, so why not just stick with that? From that list, the first useful thing I should be able to generate will be a directory of those awards. If I take it a step farther, I can see about getting updates from active literary award organizations and get a calendar going of upcoming award events all under one roof. That by itself might be worth the dedicated reader’s bookmark and occasional visit. If so, I’ll be happy to provide the service.

From there, I need to populate that list of awards with the years they’ve been offered. One has to start somewhere, so I might as well start at the beginning and work my way forward. I can count on the calendar to keep the focus on what’s current as it occurs. For each year I need to identify the winners, the shortlisted authors, and the title up for consideration. That alone should make for quite the list of recommended reading.

From there, I can finally get serious about the bigger intent, which is to take The List (which just anyone with the time or inclination could do), and turn it into a buying guide for both the casual reader as well as for the collector. As I’m toiling away invisibly in the background, I’m sure I’ll find the occasional gem that deserves mention. How could I not, given the material? So maybe I’ll periodically showcase a title just to let you know I’ve still got a pulse.

Thank you for your kind indulgence while this one guy tries doing this thing over time. This is one of those first steps in those longest journeys I keep hearing about, and I’m happy to have the company.

Lifelong student with interests a mile wide and an inch deep. Autodidact. Pedant, hopefully of the slightly more pleasant sort. Sharer of things learned along the way. Lately of a creative bent. View all posts by Frank Balsinger